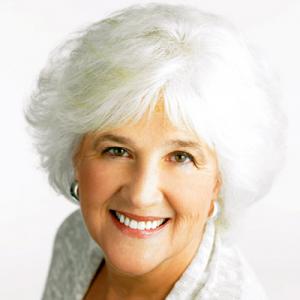 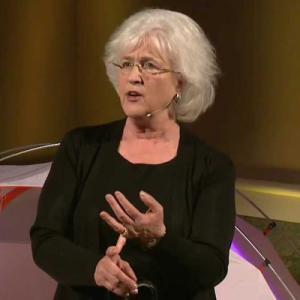 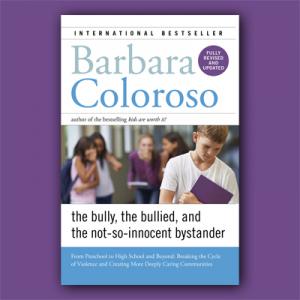 GREELEY, COLORADO, UNITED STATES, September 26, 2018 /EINPresswire.com/ — As young people from preschool through high school begin this new school year in a highly charged—and at times, toxic— climate, parents, educators, and students need to have a serious conversation about bullying and its intended and unintended consequences. Whether they target others, are targeted, or play the role of the not-so innocent bystanders, young people are deeply affected by meanness and cruelty.

Speaking on her updated and expanded version of her international bestseller, The Bully, The Bullied, and The Not-So-Innocent Bystander, Barbara Coloroso will address such pressing topics as:

• The connection between a rise in hate speech, and the potential for bullying with racial, ethnic and religious overtones in our schools, neighborhoods and communities
• The difference between normal, natural, and necessary conflict and the utter contempt and disaffection for “the other,” aka: bullying
• The difference between teasing and taunting
• What to do and what not do if a young person is targeted
• How young people get caught up in the “trap of complicity” with the bully, and the roles that they each play.
• Valid reasons, and lousy excuses, why young people might not stand up for their targeted peers
• How we as adults can help young people become active witnesses, resisters and defenders—by standing up for their peers and speaking out against cruelty and injustice

She has appeared on CBC, BBC, Oprah, CBS, NBC, ABC, CNN, Fox News and NPR and has also been featured in The New York Times, Time, U.S. News & World Report, Newsweek, and other media. Her uniquely effective strategies were developed through years of training in sociology, special education, and philosophy, as well as field-tested through her experiences as a classroom teacher, laboratory school instructor, university instructor, seminar leader, volunteer in Rwanda with orphans from the 1994 genocide, and as a mother of three (now grown).

Barbara is the author of four international bestsellers: kids are worth it! Giving Your Child the Gift of Inner Discipline; Parenting Through Crisis;-Helping Kids in Times of Loss, Grief and Change; Just Because It’s Not Wrong Doesn’t Make It Right—From Toddlers to Teens, Teaching Kids to Think and Act Ethically and her latest book, The Bully, the Bullied, and the Not-So-Innocent Bystander—From Preschool Through High School and Beyond, Breaking the Cycle of Violence and Creating More Deeply Caring Communities. In Barbara’s book, Extraordinary Evil: A Brief History of Genocide…and Why it Matters, and her Ted X lecture on that subject, she discusses the premise that it is a short walk from hateful rhetoric to hate crimes to crimes against humanity, and that the walk begins with dehumanizing the “other” through verbal taunts.

CUTV News will feature Barbara Coloroso in an interview with Doug Llewelyn on Friday, Sept. 28th at 4:00pm EDT

Listen to the show on BlogTalkRadio

Learn more about Barbara’s books, DVD’s, CD’s and articles at her website: www.kidsareworthit.com.