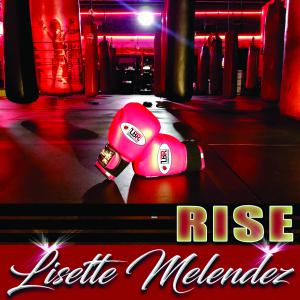 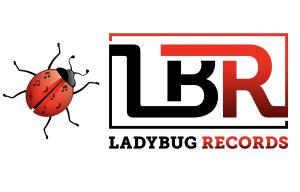 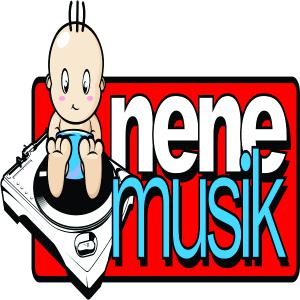 PORT ST. LUCIE, FL, UNITED STATES, August 30, 2018 /EINPresswire.com/ — • On average, nearly 20 people per minute are physically abused by an intimate partner in the United States. During one year, this equates to more than 10 million women and men.

• 19.3 million women and 5.1 million men in the United States have been stalked in their lifetime.1 60.8% of female stalking victims and 43.5% men reported being stalked by a current or former intimate partner.
• 1 in 15 children are exposed to intimate partner violence each year, and 90% of these children are eyewitnesses to this violence.

• Women abused by their intimate partners are more vulnerable to contracting HIV or other STI’s due to forced intercourse or prolonged exposure to stress.

• Studies suggest that there is a relationship between intimate partner violence and depression and suicidal behavior.

These stats are the call of action for International Recording Artist: Lisette Melendez and the focus of her new sure to be hit single “Rise.

Lisette who continues to perform at major venues both domestically and internationally has heard the voice of her fans. Some men, some women, some children, some of alternative lifestyles, some of single parenting, some of poor economic growth who have all told her stories of domestic violence. They have thanked Lisette while in tears and have told her that her music is an inspiration for them and helps them forget their problems so they can move on. Lisette has heard these voices and decided it was time for her and her fans to “Rise”.

“Rise” is Lisette Melendez first single in 10 years. In order to work on this single and with her strong fan support, Lisette boldly created https://www.gofundme.com/lisette-melendez-today. “Rise” was produced by The Santana Twins and features remixes by multi-platinum producer/remixer Charlie Babie (Tune Adiks), Tim Schommer and Industry legend; Albert Cabrera. “Rise” is a song for all fans who have been, are, or know someone who has been in violent situations. Like the ROCKY character, Lisette Melendez has put on the boxing gloves, has raised her hands high and wants people from all over the world to “Rise” to delete all violence.

Lisette Melendez who was born and raised in East Harlem, New York continues to be a groundbreaking artist whose music has helped to define the Latin freestyle/pop music scene in the early 1990's. Her single “Together Forever” sold over 400,000 units and featured the hits “Together Forever,” and “A Day In My Life (Without You). Her follow-up album, “TRUE TO LIFE,” spawned the hit single “Goody Goody” as she became one of only two American artists in the early 90's (five years after Mariah Carey) to garner a coveted Best New Artist Japanese Grammy Award for the album “TRUE TO LIFE” which sold over 800,000 copies and a Triple Platinum feat in Japan. Lisette’s albums and singles have all met similar acclaim in Asian countries such as South Korea, Indonesia, and Singapore.

During her illustrious career, Lisette has performed on “SHOWTIME AT THE APOLLO,” “SOUL TRAIN,” “CLUB MTV,” Disney/Telemundo, “BET TEEN SUMMIT”, “THE ARSENIO HALL SHOW”, PBS special “IN THE MIX”, was featured in a Coca-Cola commercial, and was a guest anchor on Channel One News.

Lisette is calling on all Celebrities, World Leaders, DJ’s, Radio Stations, Television, Print Magazines, Newspapers and the world of Social Media to stand up with her and “Rise” for this call of action for a better human society…